Originally sourced from the Southwestern Malabar Coast of India, in the wild huge specimens of this strain were found growing in elephant dung.

Its visual charasteristics often consist of dense, thick stems and large broad gold/light yellow caps. Caps are usually darker near the centre, fading towards the edge.

It was very common for ancient peoples to engage in the use of psychedelic substances (Psilocybe Cubensis Malabar) as part of spiritual rituals, finding their way into religious works, mushrooms are depicted in the oldest religious texts known to man. Scriptures, the Vedas, compiled in northern India around 1500 B.C. It is common for mushrooms to grow in cow dung in certain climates, which may explain why the cow has sacred status in Hindu tradition.

Psilocybin mushrooms are officially illegal in India, but their prohibition is poorly enforced due to a lack of awareness among authorities. While there have been arrests on record, they are infrequent, and many areas in India are considered unofficial “psychadelic tourism” destinations.

Please read into our harm reduction section for more information on safe usage. If you prefer practicing caution, do your research beforehand with magic mushrooms.

There are no reviews yet.

Be the first to review “Malabar Coast” Cancel reply 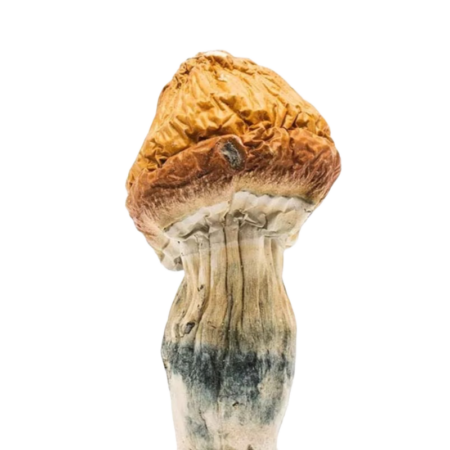